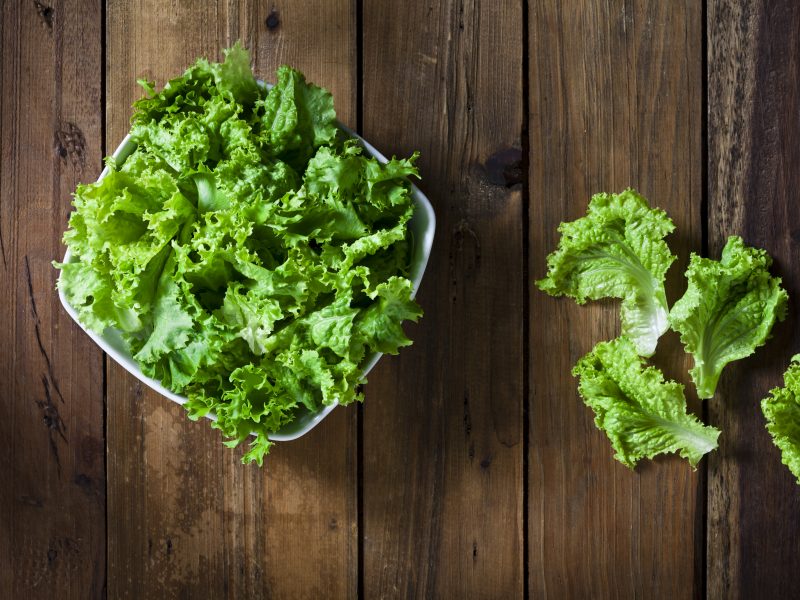 Your hormones are largely influenced by what you eat

Hormones can make us happy and make us sad. Did you know that your happy hormones are largely influenced by what you eat?

There is a strong correlation between food such as sugar and refined carbohydrates and hormonal balance. Refined carbohydrates are grains that have been processed and are absorbed similar to sugar. This means they stimulate the pancreas to release insulin (causing an insulin ‘spike’). Insulin’s job is to lower blood sugar levels.

The spike in insulin sets off a range of processes in the body that greatly affect the production of hormones. A few examples include:

Therefore, the overconsumption of refined carbohydrates and sugars can eventually cause an imbalance in hormones in the body.

I am sure you have heard of, or maybe you have even completed a detox program before? A detox is designed around improving the bodies ability to clear toxins. Particularly through the liver.

The liver has an important role in manufacturing, regulating and ridding the body of excess hormones. The diet and lifestyle that many people have today is not a liver friendly one and our livers are accumulating toxins and becoming ‘sluggish’. An example of this and a common problem that has resulted from modern day diet and lifestyle is excess estrogen. Surprisingly, there are estrogens in our environment. These are called xeno-estrogens, and plastic is the most common source (e.g. plastic take away containers). The xeno-estrogens found in these plastics can leach into our food (especially when we heat food up in plastic containers in the microwave) and become absorbed by the body, disrupting our bodies hormonal balance. If you are constantly eating takeaway food or using plastic containers, there is a chance your body is exposed to high amounts of estrogen (and your liver is copping it!).

The liver is responsible for hundreds of functions and it can become over burdened easily with so many lifestyle and diet influences. When toxins accumulate from the liver being sluggish, it can lead to inflammation in the brain. Liver support is needed for hormone and brain health to assist detoxification and the removal of excess hormones. Removing processed foods and including more leafy greens in the diet will help the liver greatly. Reducing environmental toxins such as commercial cleaning products, beauty products and plastics will also reduce the burden on the liver.

Despite what it may seem, humans are actually mostly made up of bacteria and this is why the gut has been called the ‘second brain’. One example of this is Serotonin, which is known as the brains “happy” neurotransmitter, BUT 90% of Serotonin is actually produced in the gut by bacteria!! If there is inflammation or bad bacteria in the gut, the production of Serotonin can be compromised. This is why it is known that people with IBS, Crohns disease and other chronic gut issues have a higher chance of developing anxiety and depression.

Have you heard of candida? It is a yeast that feeds off sugar, it is naturally occurring, but you don’t want too much. Symptoms of candida overgrowth include gut problems as well as irritability, “brain fog’ and difficulty concentrating. It is another example of the gut brain connection, when a yeast in the gut can significantly affect our mood.

A recent study showed that gut bacteria can influence rate of development, stress response, behaviour and mood. The researchers noted that altering the gut bacteria in animals significantly changed their behaviour – they became more anxious and stressed. This is most likely because bacteria produces hundreds of chemicals, such as serotonin, that travel to the brain and affect our mood.

View all posts by absolute →